Young woman with a water pitcher is one of the most famous paintings by Jan Vermeer, who is considered to be one of the greatest and most talented Dutch artists. Little known about the life of this painter, however, he’s a good representative of the era of Baroque in Holland, which was the time of huge success and well-being and social unity of the merchant class. It’s known that Jan (Johannes) Vermeer died when he was only 43 years old, and during his life time he had eight children. Usually Vermeer painted little domestic scenes. The most distinguishing feature of all his works is the special use of light and tone, to which he paid much of attention.

The painting Young woman with a water pitcher was finished in 1675, and is oil on canvas, which has a rather small size, only 18 x 16 inches. This work is a distinctive feature of Jan Vermeer’s artistic style best essay writing service, which shows painter’s great interest in optical effects. In this work the painter reached equilibrium between main colors and elementary shapes by means of resourceful and deft calculations, he also did some revisions while painting the work changing some of the details. The composition of this work reveals domestic calmness and serenity accentuated by water pitcher and basin, which serve as clear signs of purity and chastity.

In his work Jan Vermeer used the color of genuine ultramarine in abundance. This color was used to paint folded blue piece of cloth on the table in a rather traditional way. Ultramarine was also used in the window to reproduce the effect of daylight coming into the room. Obviously the painter paid a great attention to the extensive use of light in his paintings. That’s why he applied some layers of semi-transparent and also saturated ultramarine together with white color while preparing canvas for painting. It is still noticeable in some places, thus helps to see the modification of light intensity in the painting. Very naturally looks the bluish tint of the window glass in the contrast with sunlit window frame. The head dress of the young woman holding a water pitcher was originally painted with the help of white and grey shades, but later Vermeer applied some pale tints of genuine ultramarine to reproduce pure transparency of the head dress alight by the sun. Also, genuine ultramarine can be seen in a mixture of colors of the wall on the background. 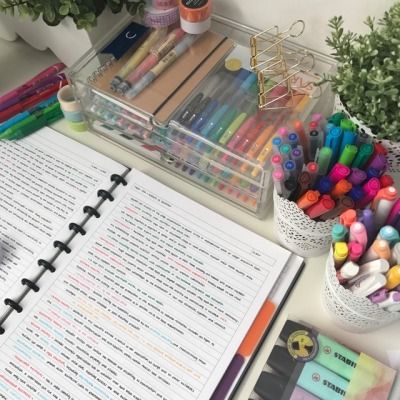 This placid scene, remarkable for the purity of the forms which determine the composition of the painting and the relations between ochre, red and blue shades, shows a prototype of feminine chastity and is a first-rate example of Jan Vermeer’s ability to observe the reality in a very sensitive manner. Unfortunately the number of color pigments available to the artists of 17 century is much fewer in comparison with the ones available to the artists nowadays. Modern artists can use more than hundred color pigments now, while less then twenty Vermeer was able to use while working on his masterpieces. Constantly he used only ten of them. In the 17th century color pigments were of course different from the ones used by modern artists, the difference is in drying time, permanence, workability and means of production (most of them were produced out of natural recourses then). Besides that, a lot of color pigments couldn’t be combined together due to their incompatibility, and had to be used separately.

Some things depicted in the picture give us the idea that the woman holding a pitcher is a member of a higher society: clothes which the woman is dressed in, expensively looking Persian carpet, map on the wall and other objects. Vermeer’s ability to make the formal structure of the work to be in line with tranquility of the setting gives the viewers an opportunity to see the harmony and beauty despite of the all unpredictable events of everyday life. In order to do it the painter had to pay attention and work with nitty-gritty details, such as curve of the woman’s arms and friendly expression of her face together with restrained rendered in the scene.


While working on the painting Jan Vermeer did some changes, for example he removed the chair behind the table and closer to the wall. It’s also known that the map of Netherlands originally hung in another place- closer to the window, and now it’s behind the woman’s back.


Another essential element in the work of Jan Vermeer is light. The painter shows the alteration of light with great accuracy and inventiveness, depicting how the light falls on the pitcher and basin, and the frame of the window. Jan Vermeer also used some other mean to portray the light and the correct setting; this mean was the camera obscura. Of course we cannot state it for sure, but some researches really do support this idea. However, that scientists haven’t come to an agreement as for how much the painter used the camera obscura, but there are several proofs of his usage of it found in his works, and depiction of light is one of them.


Speaking of the cultural settings of that time research paper, as I’ve already mentioned it was the time of Dutch Baroque, and the depiction of a young woman of higher walks of life is rather typical for that period. The painter shows that she’s not troubled with any difficulties, that she’s cam and outwardly restrained. The expression of her face gives us the idea that despite of the fact that she’s looks reserved she has friendly thoughts towards the outer world. The observers of the 17th century were used to seeing more religious scenes in which the pitcher was used to mention the Virgin’s purity; the same is with this painting that means the same implication of chastity and purity. 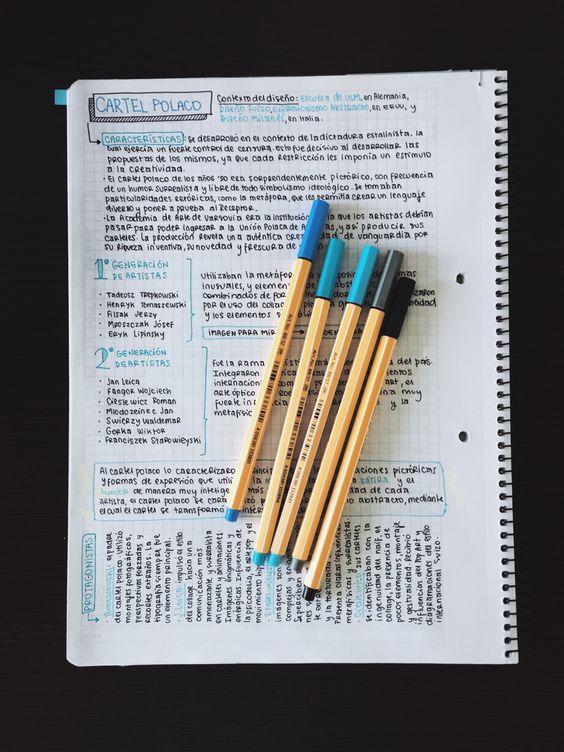 At the time when this work was produced the interior portrayed by Vermeer became less complicated and less concentrated on the calculating and analyzing of setting, but more focused no the rendering of light and colors. Also, Vermeer started to paint scenes that didn’t mean any particular event or activity. He started to portray the action, but not the things that have just happened or are going to happen.

The Public URL for this WebQuest:
http://zunal.com/webquest.php?w=762854
WebQuest Hits: 431
Save WebQuest as PDF